Hiring a mobile app developer can be more economical than hiring an agency to develop your app, but it’s not without drawbacks. There are lots of reasons why you might want to hire mobile app devs.: they’re not only cheaper than an agency, but they also have more freedom and flexibility in terms of the technology they use and the projects they work on. Their expertise can help turn your idea into reality faster!

Mobile app devs. are more specialised than an in-house staff might be.

Mobile app developers are specifically trained to create mobile apps. They have the skills, knowledge and experience to create a great app.

An in-house staff may not be as specialised because they may be split across multiple projects and may not have the time or resources to learn new technology or design trends.

A mobile app developer has experience in the latest technologies and languages.

A professional mobile app developer will have experience using the latest and greatest languages, frameworks, and tools. This is because they’re always learning new things and adapting to the latest technologies.

A developer who has been in the game for a while probably knows at least one programming language you don’t know (or even several), which means they can work faster. They’re more flexible and able to adapt on-the-fly when challenges arise during development due to new technology or changes in your requirements as you go through the process of building your app.

They’re more focused on solving problems than language syntax details or coding conventions like semicolons versus brackets. So they can spend more time finding creative solutions rather than just getting things done quickly.

Hiring a mobile app developer instead of an agency lowers costs.

Hiring mobile app devs. instead of an agency will lower costs. Companies that hire development agencies are often surprised to find that their projects cost more than expected.

Expand your team without adding to your office footprint or payroll.

Hiring new people can be a challenge. The process is time-consuming and costly, and it can add significant overhead to your company’s payroll—not to mention the need for office space that comes with additional employees.

Hiring a mobile app developer offers an alternative route to expansion: you don’t have to expand your office footprint or add more payroll costs by adding more people to manage them. Instead, you can hire remote freelancers who live anywhere in the world, making it easy for them to work on your project while still maintaining their normal workday schedule in their home country.

Only a trained developer can turn your idea into reality quickly. You’re likely to find that the best mobile app developers have worked on their craft for years and years. This means that they have a wealth of experience under their belts, which gives them the know-how needed to build your app from scratch—or at least start with an existing platform—and make it something great. If you’ve ever tried creating something for yourself before, then you already know just how difficult it can be to set aside time for little projects like this when there are so many other things vying for your attention and focus. That’s why hiring someone who specialises in designing apps is such a good idea: they don’t need any training! 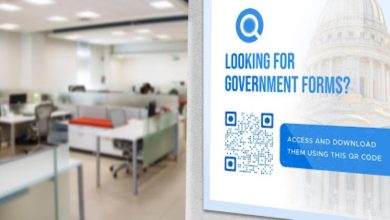 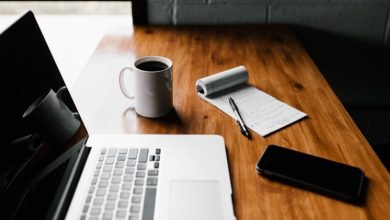 Everything you need to know about Copy Editing. 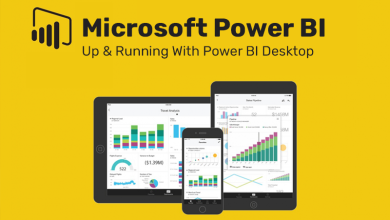 Power BI courses to get you started with Microsoft Power BI 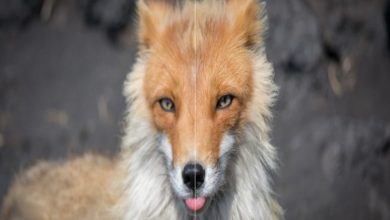