Before we go deeper, it is essential to understand what franking credits are. This phrase refers to an imputation credit that enables a business to forward the tax paid to its investors at a corporate level. The concept of this is to eliminate double taxation imposed on dividends. Then again, investors can get these in the form of a tax rebate.

This system was introduced in 1987 and incorporated into the Australian tax system. Australia was among the top countries that embraced this system with the sole purpose of eliminating double taxation on company proceeds. It is worth noting that the eligibility of an investor is determined by their tax bracket. With this article, you can understand how to go about the matter.

Dividends are handled as a form of income in various countries. They put the dividends together with other types of earnings to come up with a total taxable income. Therefore, once an investment company earns profits, it is required to pay tax on the said profits. The corporate tax rate is set at 30% in Australia (that is what they will work with).

Before introducing franking credits, the tax authority in the country would impose a tax on the profits made by a company. What’s more, the authority deducted the same tax percentage on the dividends paid to shareholders. These dividends are the earnings that remain after the corporate tax has been deducted. Therefore, the dividend income is said to be double-taxed.

Let’s say a shareholder has a marginal tax rate of 30%. The company they have invested in has already paid up their 30% tax on the proceeds. It means that the shareholder will not pay additional tax on their dividends. However, if the investor has 40% as the marginal rate, they are required to pay the difference (40% – 30% =10%).

An investor will receive a tax refund if they have a 0% tax rate. This system was set in motion in 2000 when all franking credits were refunded. These began being an aspect of the investment strategy of the shareholder.

The formula for these is as follows;

A shareholder will receive $70 from a company that incurs a 30% tax rate on the profits. It means that the total for a shareholder stand at $30 from the gross dividend of $100. Therefore, when put in figures, it looks like this:

The franking credit is an Australian tax system for investors used to prevent double taxation. However, the shareholder’s eligibility for tax credits depends on their marginal tax rate. We hope this article makes it easier to understand what happens with dividends and taxation. 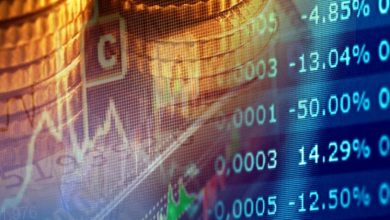 Discover Some Of The Best Business Intelligence Courses Here! 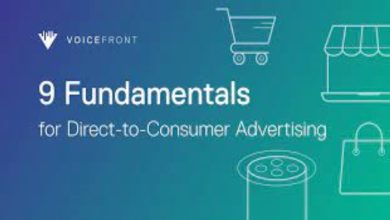 How to Approach Direct to Consumer Marketing 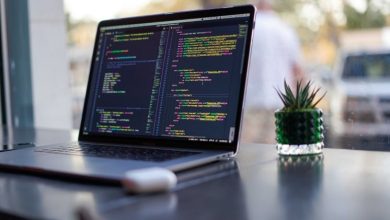