There are five major intellectual property disputes that you could possibly  run into. When it comes to legal issues dealing with patents, trademarks, copyrights, trade secrets, and even a trade dress, you will need a Scottsdale patent lawyer on your side. We explore each of these a little and how a dispute with each can arise.

Patents protect inventions, a process, a method, machine, or manufactured article. Patent infringement is widespread and is when a patent lawyer is used the most. This occurs when another company or individual tries to make, sell or offer to sell an invention or patented item. There are several different parts to patents, and patents are highly complicated and complex. This is why patent infringement is so common. A patent must be registered through the United States Patent and Trademark Office.

A trademark protects a word, phrase, mark, symbol, or logo that identifies a company or brand. For example, the apple on an Apple computer is a well-known trademark. A trademark infringement is when someone else tries to use a similar word, phrase, symbol, etc. to sell a similar product. This could then confuse consumers. Just like a patent, a trademark must be registered with the United States Patent and Trademark Office.

Copyrights protect creative work such as words, images, photographs, and movies. Copyright infringement is when someone uses and takes credit for your words or images (your own creative work without getting your permission). Copyrights are registered through the United States Copyright Office.

Trade secrets are not talked about as often, but are popular throughout the corporate world.  Trade secrets are the workings of a business and are  protected  by nondisclosure agreements. These are common in research and development companies. A great example is a recipe for a product such as Coca-Cola. A dispute with a trade secret can arise when another company tries to steal the inner workings (like a recipe) of another business.

Just like trade secrets, a trade dress isn’t known as much as patents or copyrights. Trade dress is considered the overall look and feel of a product, its container, or design. An example of a trade dress is the red bottom on Christian Louboutin shoes or the blue boxes that Tiffany & Co.® items come packaged in. The red bottom on the Louboutin shoes set them apart from others, and the packaging of the Tiffany & Co.® items set them apart from other jewelry stores. Trade dress includes various elements meaning infringements can pop up anytime. 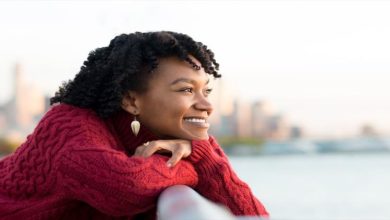 Smile Quotes to Boost Your Mood 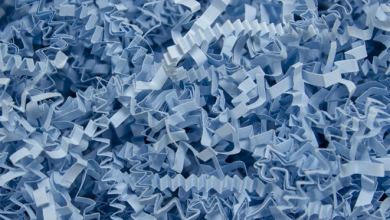 How to Use Crinkle Paper For Shipping and Packaging 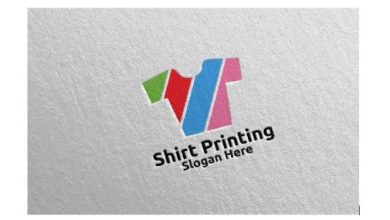 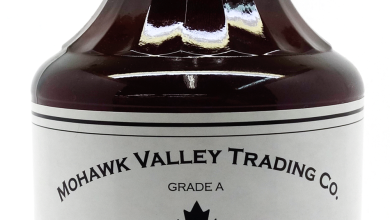